The shipping market may see a more positive year in 2019 amid changes in fleet size and shifts in demand for methanol, although ongoing political tensions, growing participation from Russia and looming regulatory change for 2020 could prompt an uncertain couple of years.

Vessel space to be tightened from 2019 and no significant newbuilds

Around 50% of the 19,000-20,000 deadweight ton (DWT) stainless steel vessels are nearing 20 years in age, with a tendency to scrap vessels when they hit 15-20 years of age. Moreover, there is no significant newbuilding program in place which could see vessel space tighten in coming years, with scrapping levels across all shipping market segments said to be at the highest they have been in years.

Growing demand from Asia for methanol is likely to exert further pressure on vessel space, which could grow threefold, with volumes most likely to be procured from the US. Methanol is increasingly being transported in bigger volumes, taking larger tonnage out of the chemical tanker segment. Some shipping companies are looking into investing in larger tankers of 30,000-50,000 DWT as a result.

This is expected to have an impact on the smaller tanker segment in Europe, as larger vessels on deep-sea voyages will not be able to sail into smaller European ports and will need coasters to bring cargoes into port. Shortsea vessel operators in Europe are struggling to employ their vessels more than one or two voyages ahead as a result of recent subdued market conditions.

The International Maritime Organisation (IMO) sulphur regulations come into effect at the start of 2020 and are expected to shake up the shipping industry, as vessels will need fuels containing 0.5% or less sulphur.

Some expect bunker fuel prices to increase but ships will still need to run and compete for cargoes, leaving owners trying to juggle the need to have fuel costs covered but also to fill vessels. With little more than a year to go, shipping leaders have said they are still testing, or yet to test, new technologies or fuels that are not widely available.

The deadline cannot be pushed back and questions remain about who will enforce this, with regions and individual ports potentially being lined up to do this, rather than the IMO. From the shipowners, ports and engine makers, to the refiners, lubricant manufacturers and additive makers, each link in the marine and fuels supply chain face unique, though inextricably linked challenges.

Political tensions, such as the ongoing trade war between the US and China and the decision by the US president to reinstate sanctions on Iran, may have an impact on the European shipping industry. Chinese tariffs on many US imports have created opportunities for many Asian and even Latin American players to pick up some of that market share. As a result, overall trade in chemicals between Asia and Europe might be slower than expected, in both directions.

The Russia’s shipping industry and its the of Russia’s growing role in chemical tanker shipping has not yet been appreciated. State-owned energy giant Gazprom has begun investing heavily in downstream and chemical markets in recent years, as well as removing some red tape in their selling process. Russia has gradually increased export volumes in some chemical products to the US since 2014, displacing or dampening some export volumes traditionally delivered from European countries when arbitrage windows open. Russia’s competitiveness over European oil and petrochemical exports is opportunistic but growing. Trade ties from Russia to China are strengthening through state-directed, long-term political strategies that involve interconnecting and nearby countries as far as Thailand. And nowhere can this shift be seen more directly in European waters than in Russia’s growing trading relationship with Turkey and other countries to Europe’s south and east. 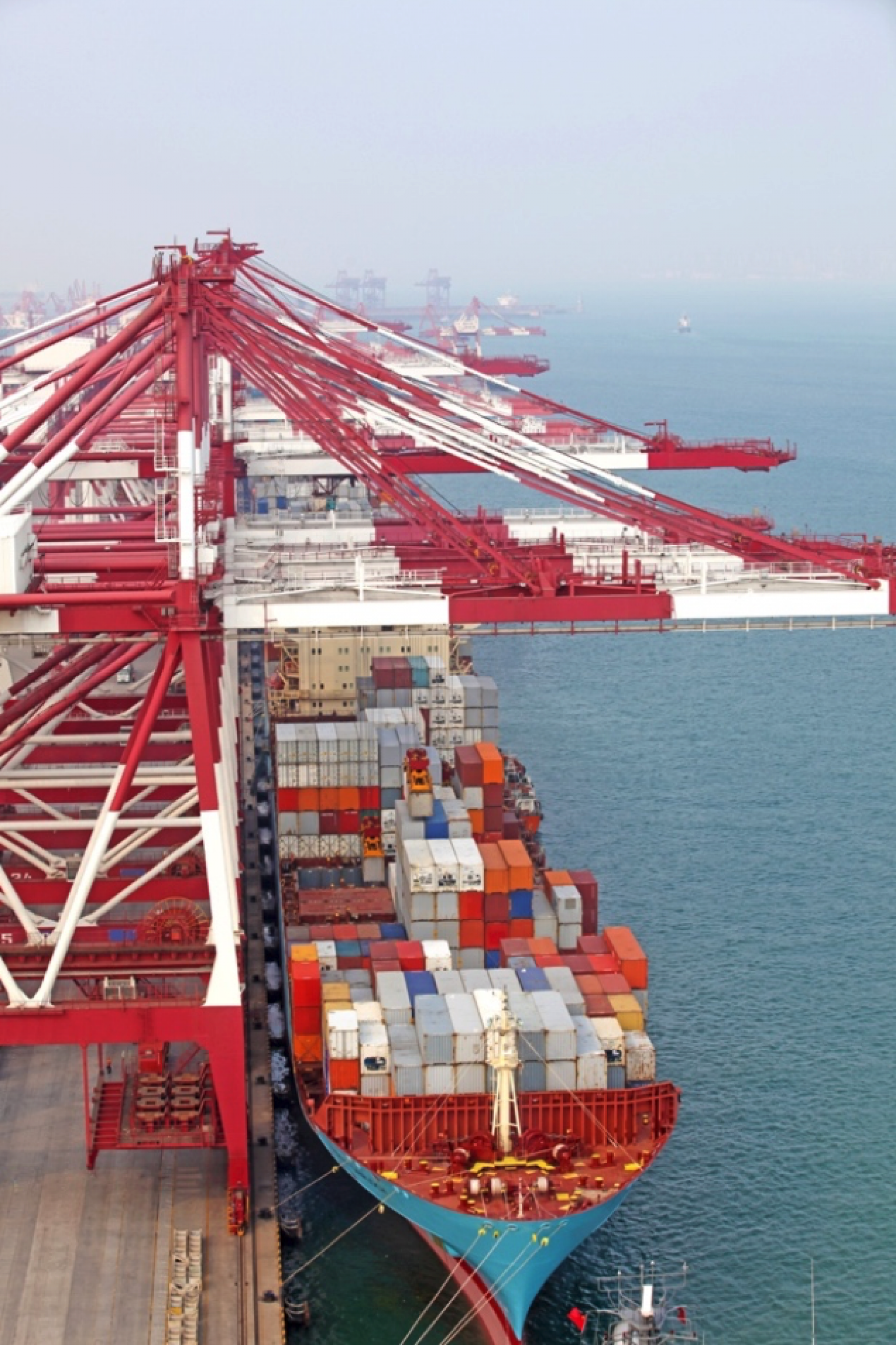