Tackle floating debris in rivers to decrease waste in oceans

Researchers at the Helmholtz Institute analyzed dozens of research articles on plastic pollution in waterways, collecting samples at 79 sites along 57 rivers around the world. They found that the top 10 rivers carry the highest amounts of plastics pollution which accounts for 88 to 95% of the total global load of plastics in the oceans. Halving plastic pollution in these 10 waterways - eight of which are in Asia - could potentially reduce the rivers’ contribution to the oceans plastics pollution by 45%.

Previous research shows the Chinese Yangtze dumped annually some 727 million pounds of plastic and the Indian Ganges about 1.2 billion pounds into sea. 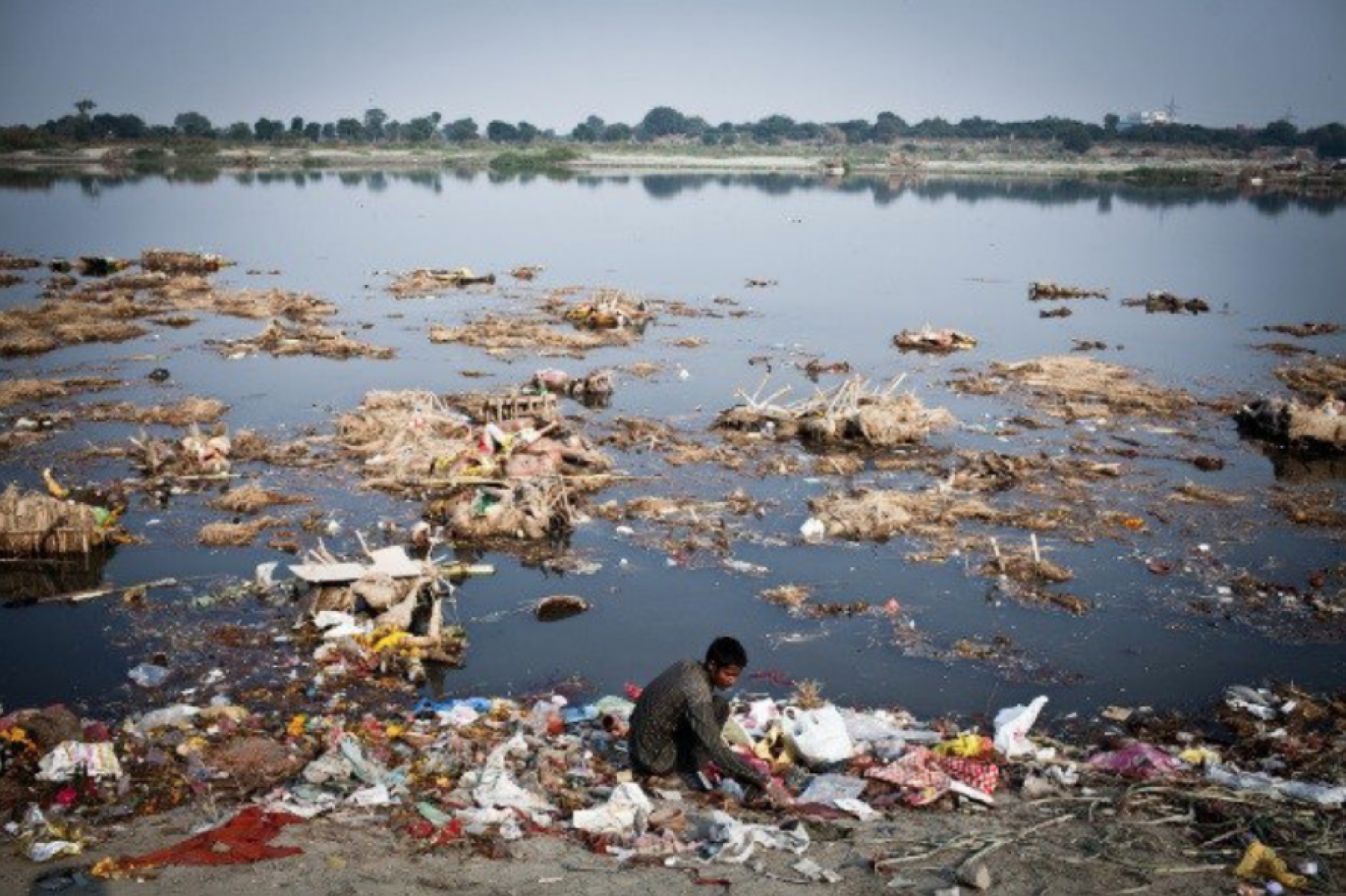 “The rivers with the highest estimated plastic loads are characterized by high population and are situated in countries with a high rate of mismanaged plastic waste production as a result of a not fully implemented municipal waste management, including waste collection, dumping and recycling”, says lead researcher Christian Schmidt1.

Waste Free Oceans (WFO), an organization focusing on collecting and recycling ocean plastics is ideally placed to contribute to local solutions. Its “debris catcher,” a plastic filtration net successfully trialled at European harbours and coasts, can either be pulled by small boats and easily navigate small rivers or it can be statically placed in a river bed and as such collect waste floating on the water’s surface via river currents. Once the collection net is full, accumulated debris is retrieved from the water with a crane and taken to local waste sorting and recycling centers.

WFO currently prepares the installation of its debris catcher in a river in Mumbai. This pilots how debris can be tackled in the 10 large polluted rivers within the next 2-3 years. Setting up collection nets to gather floating plastic in waste hotspots and combining it with the development of infrastructures to recycle and recover debris is the way forward.