The fourth plenary meeting of the European Sustainable Shipping Forum (ESSF) was held at the Committee of the Regions in Brussels on June 16. At this meeting the mandate of the ESSF, which normally would end in December 2015 got extended for another two and a half years.

The session covered discussions on a range of issues including implementation, LNG, Research & Innovation, Scrubbers, Port Reception Facilities, competitiveness and financing, each of which have been examined by subgroups of the forum in recent months. The scope of this body has now been widened to include two sub groups looking at the implementation of the EU MRV (Monitoring, Reporting and Verification of CO2-emissions from ships in EU waters) that comes into force on July 1, 2015 for implementation on January 1, 2018. Consequently, the ESSF has been given a further extension of service of at least 2.5 years.

The value of EMSA as technical adviser to the subgroups was widely recognized, as was the support given in the implementation of the revised Sulphur Directive through THETIS-S and the guidelines for sulphur inspectors. Also appreciated were the submissions to IMO in the areas of scrubber technology and the use of LNG as a fuel.

The Finnish company Evac introduces a new briquetting technology reducing ships’ garbage to only 10% of its original volume. Given heavy legal restrictions on incineration of waste at sea, Evac’s technology is a 24/7 solution that enables cruise ships to remain at sea up to seven times longer.

Evac’s machine, with a footprint of approximately two square meters, is paired with Evac’s mixed waste macerator to form dry briquettes that can be stored for landing or incinerated at sea. 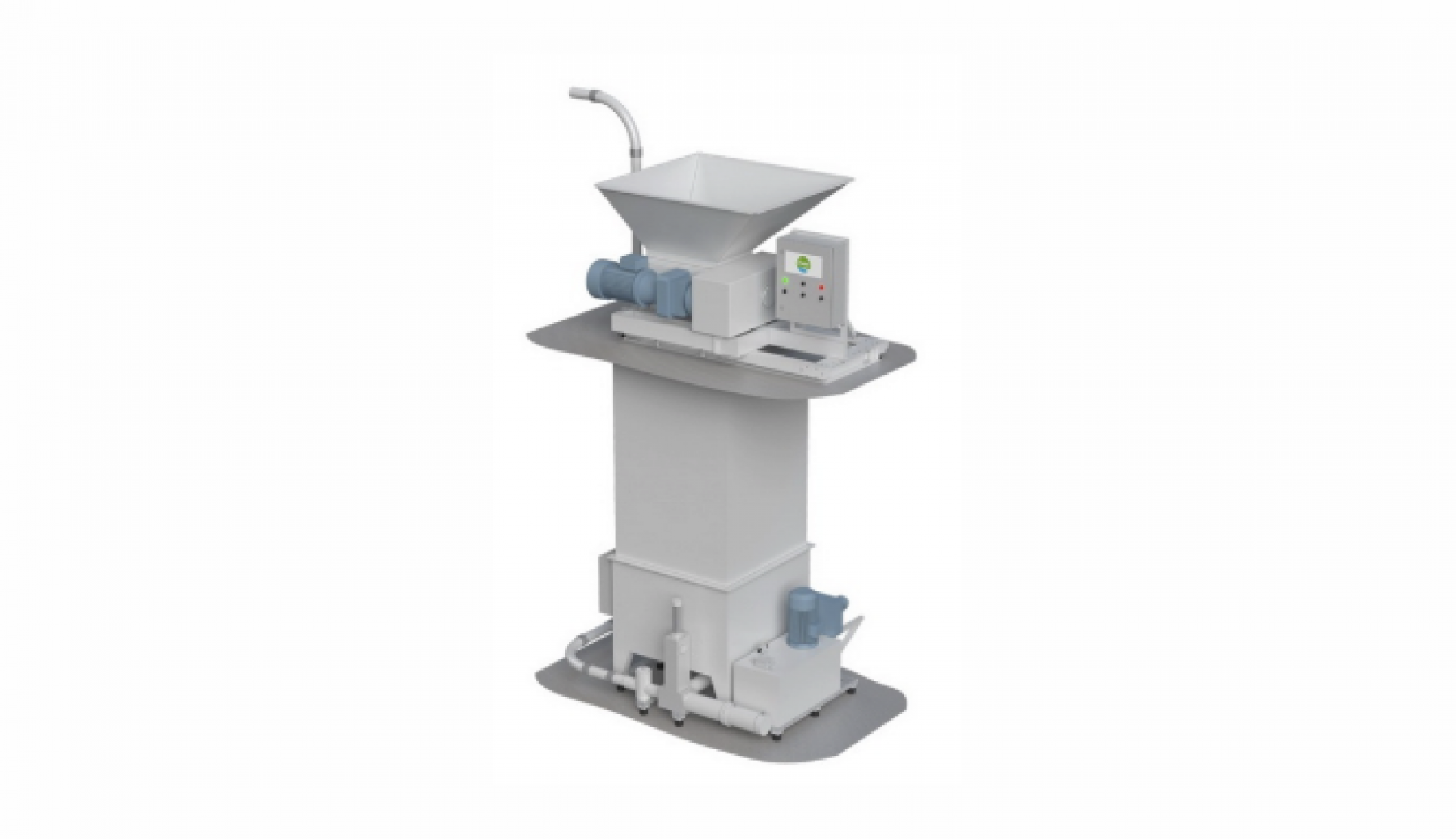 “In an environment when a ship may not use its incinerator, the garbage room will be filled floor to ceiling in two days,” says Jari Jokela, PhD, Evac Senior Process Specialist. “Evac’s briquetting technology enables a cruise ship to potentially operate without incineration or landing the waste for a full two week voyage.”

The space savings translate to a dramatic reduction in operating costs of about 25% cheaper as compared to incineration necessitating considerable use of energy.

Jokela says additional savings in total waste management costs can come into play when landing costs are factored in. “Many European ports use ship gross tonnage as a basis of port fees. When transport costs of landed waste are calculated based on volume, ships using Evac’s briquetting technology also may also enjoy major savings in landings costs in the future.”

Jokela says inspiration for the technology came from witnessing how sawmills were creating briquettes. Evac created a similar technology, in a much more compact form, for use at sea.

Beyond maritime use, Jokela sees application for the technology on offshore oil platforms. Typically staffed by up to 1,000 workers, a reduced volume of garbage will mean fewer trips to remove waste from offshore platforms.

Evac is a global company that designs, manufactures and markets environmentally friendly water, waste and wastewater collection and treatment systems for the shipbuilding, offshore and construction industries.